As I’ve already mentioned in my previous post about New York, if you are in this city, you simply cannot miss to visit some of the NYC tower viewing decks. Beside amazing view from the Top Desk of Rockefeller Center, there is one building even more famous for its breathtaking view. As you can already guess I refer to her majesty → The Empire State Building. 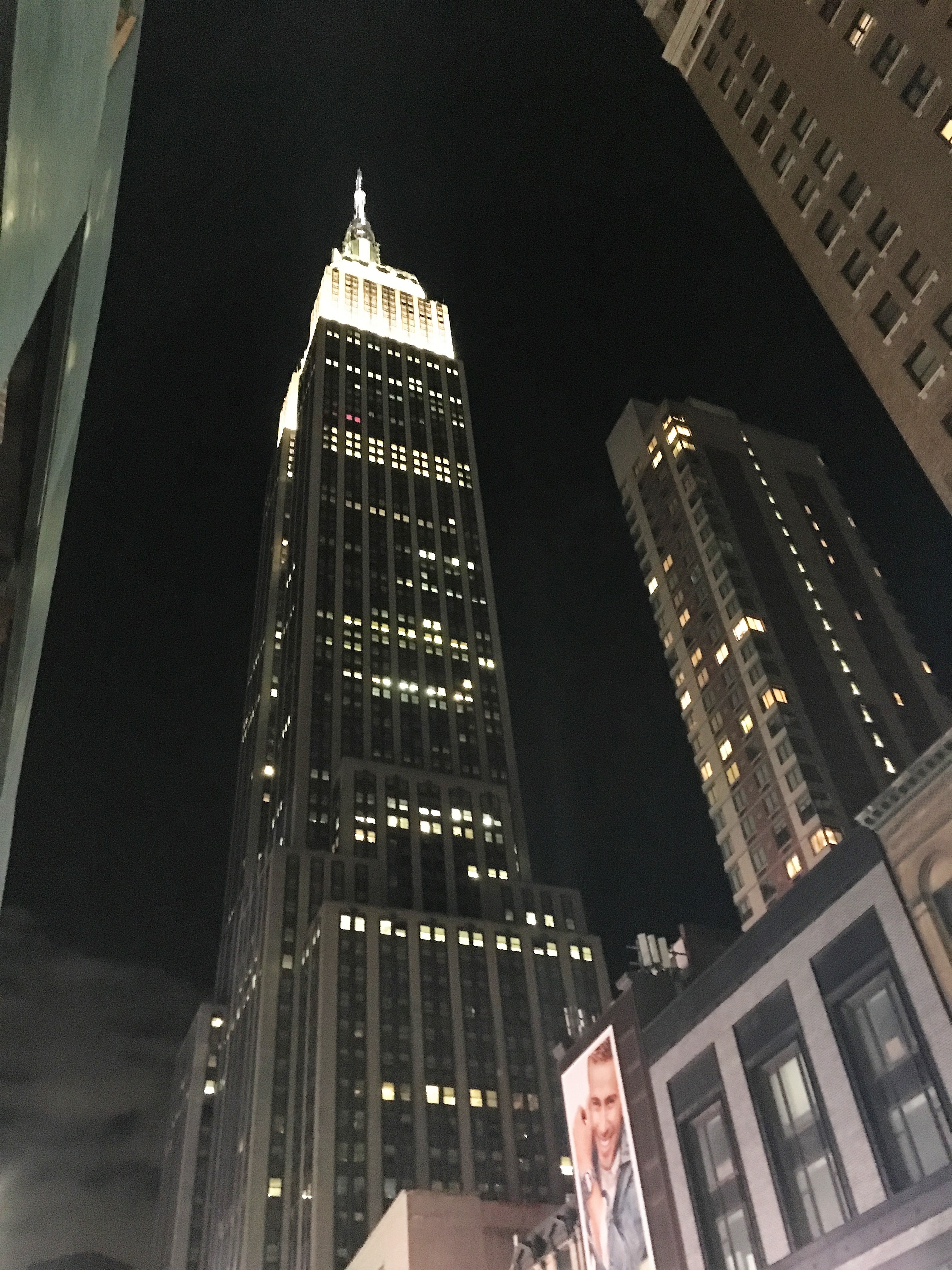 The Empire State Building is located in Midtown Manhattan and cannot be missed on the Fifth Avenue. The building was officially opened on May 1, 1931 when President Herbert Hoover turned the lights on with a push of a button from Washington, DC. 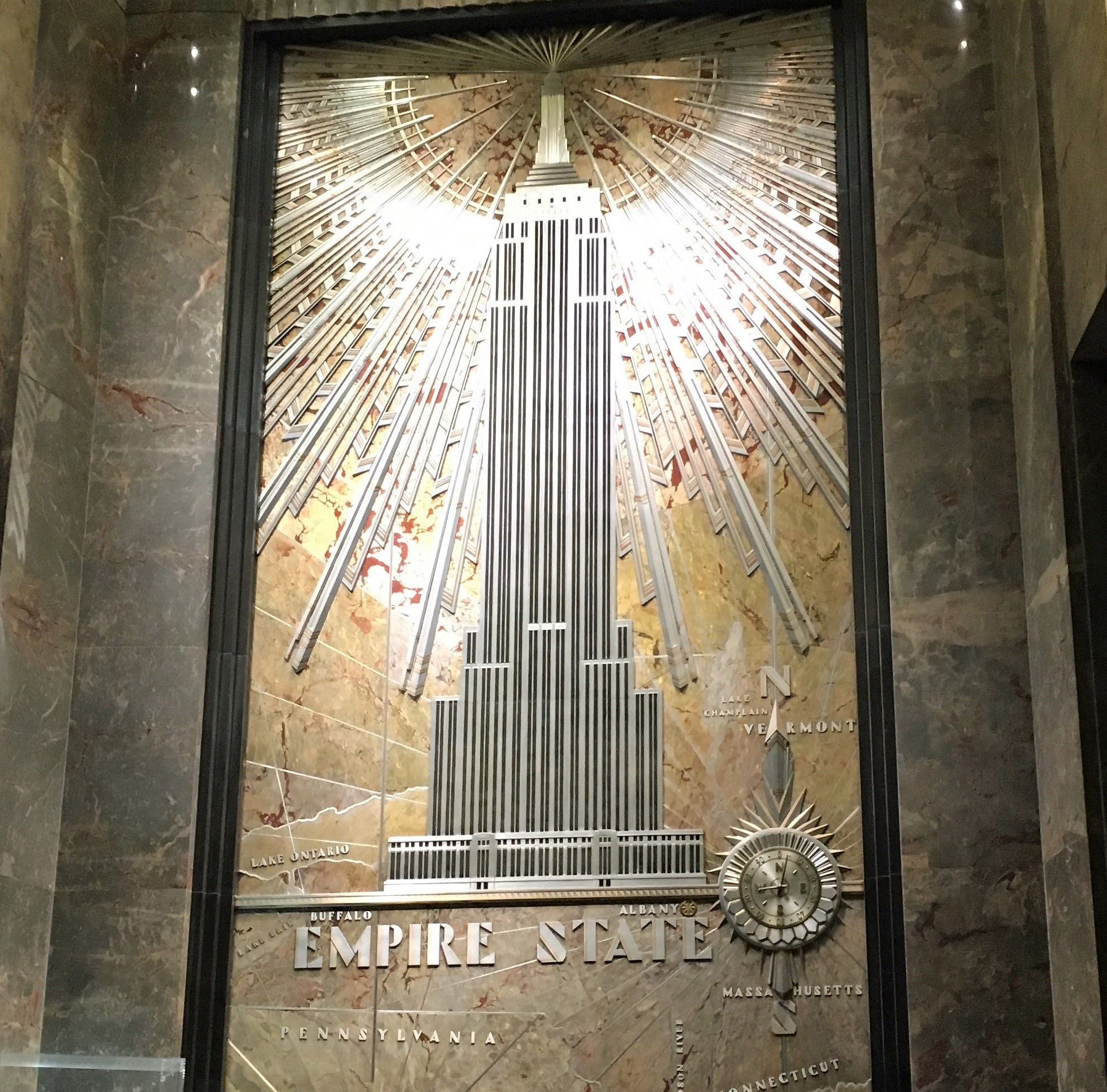 This Art Deco style skyscraper was marked as US National Historic Landmark in 1986. It’s both fascinating from the inside and outside. The interior of the lobby is decorated with ceiling murals, which are impressive. 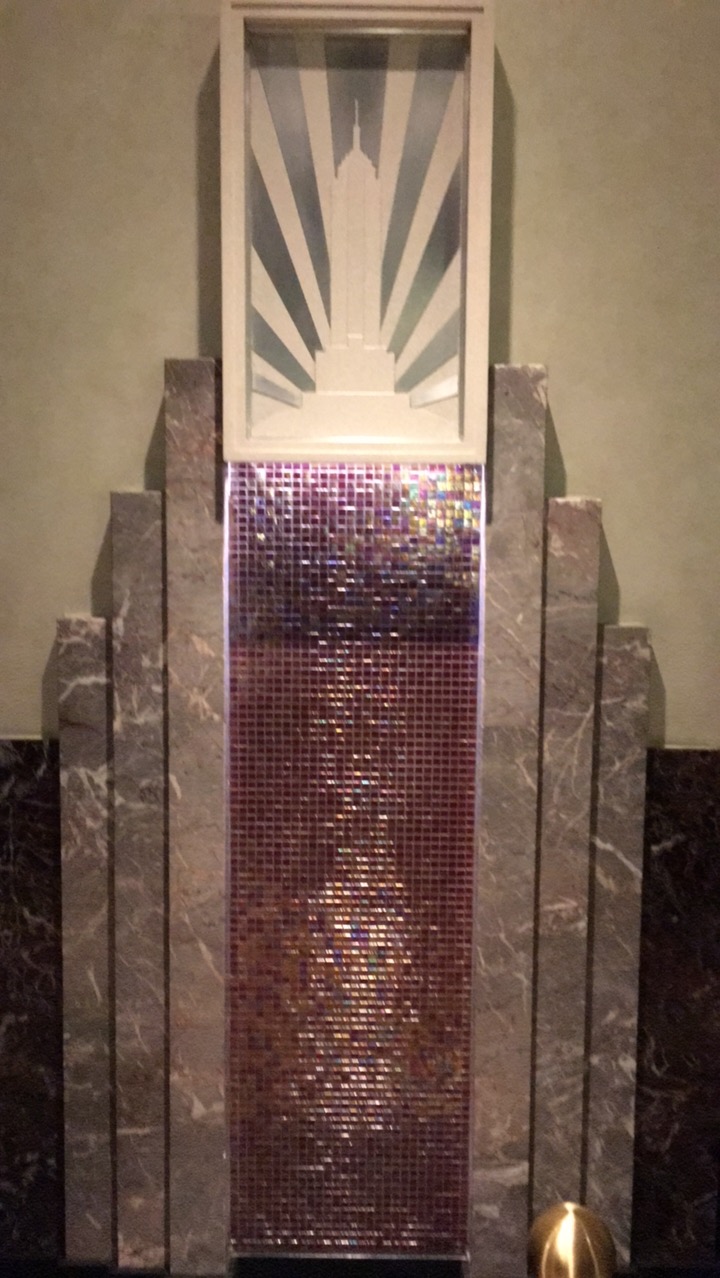 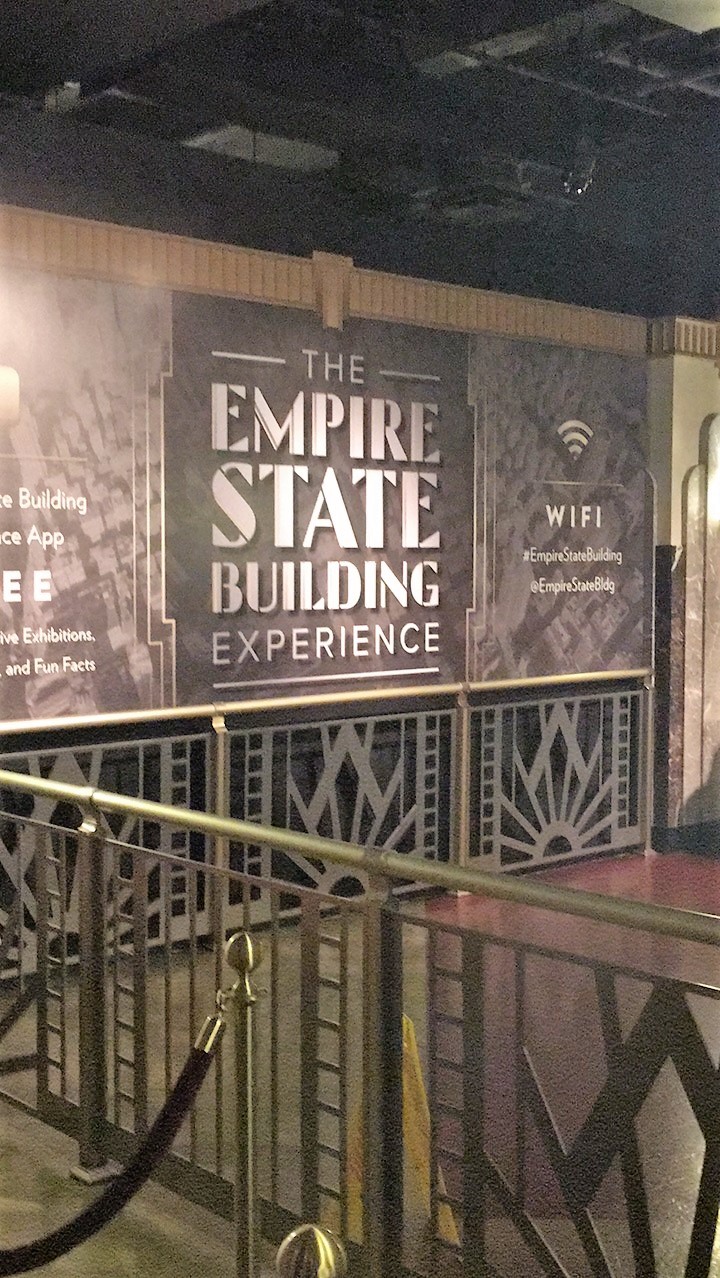 I was happy we had CityPASS, because there was no waiting in line for us (read what I wrote about CityPASS earlier here). Everything is super organised and we passed straight to the elevator. A-mazing! 😊 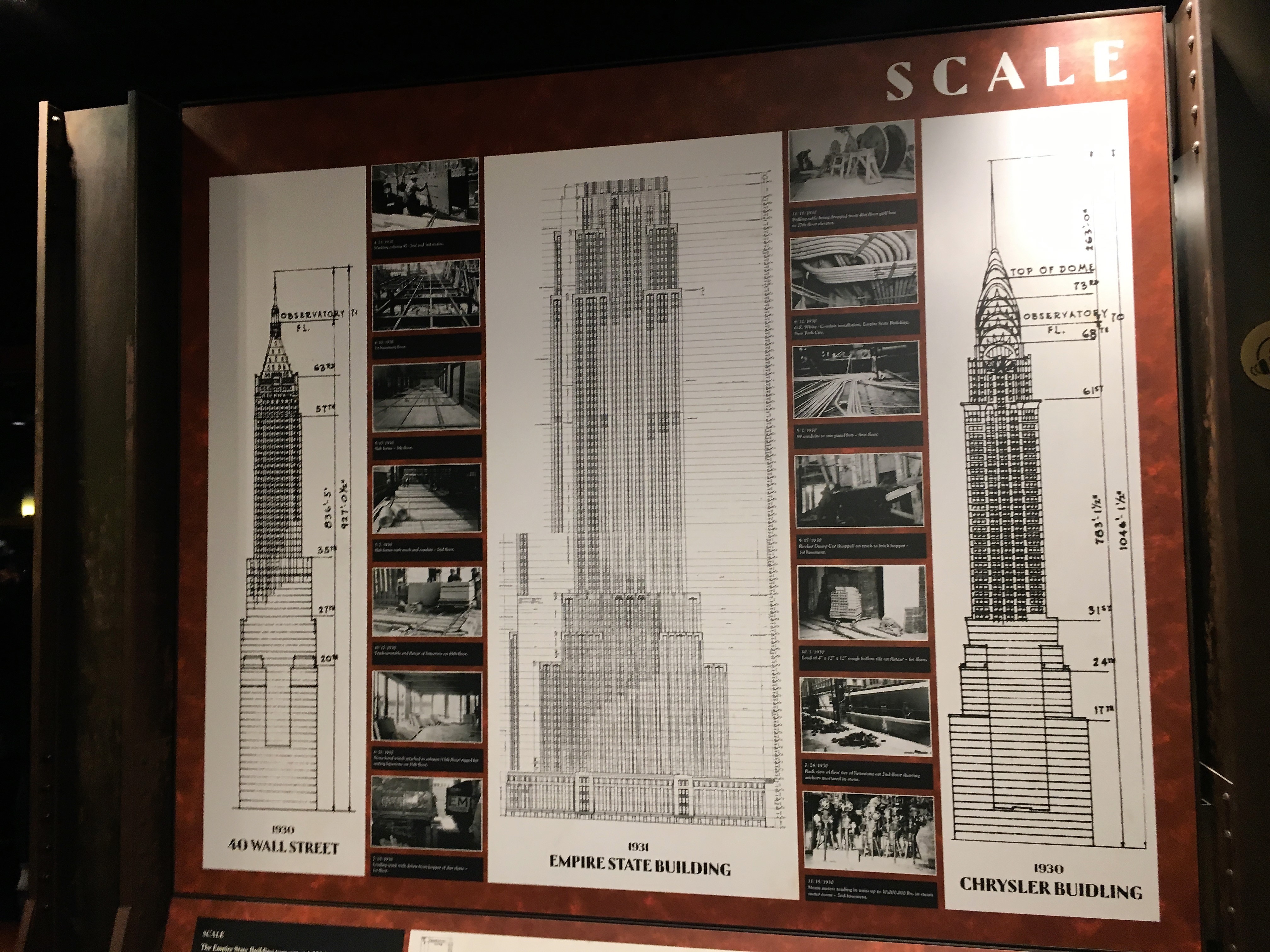 On the 80th floor you can see an exhibition called ‘Dare to Dream’. And when you continue to the 86th floor, there is an open-air Observation Deck with 360-degree views of New York and beyond. 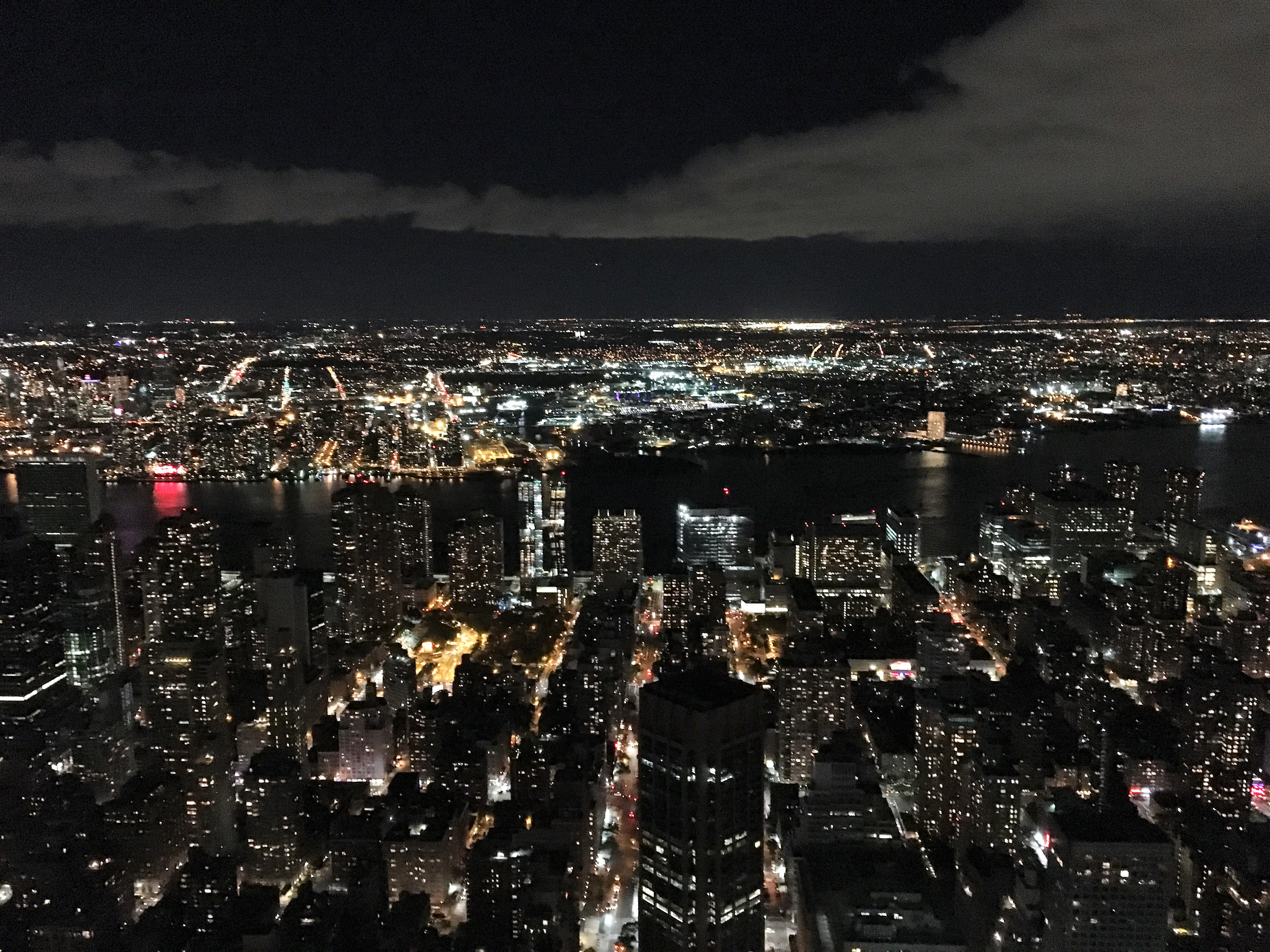 As it’s open from 8 am – 2 am, we decided to visit it during the night. We had an amazing experience at The Rockefeller Center during the day, so we wanted to see fabulous panorama of this city during the night, too. And I have to say that was very smart decision, because the view was absolutely spectacular. 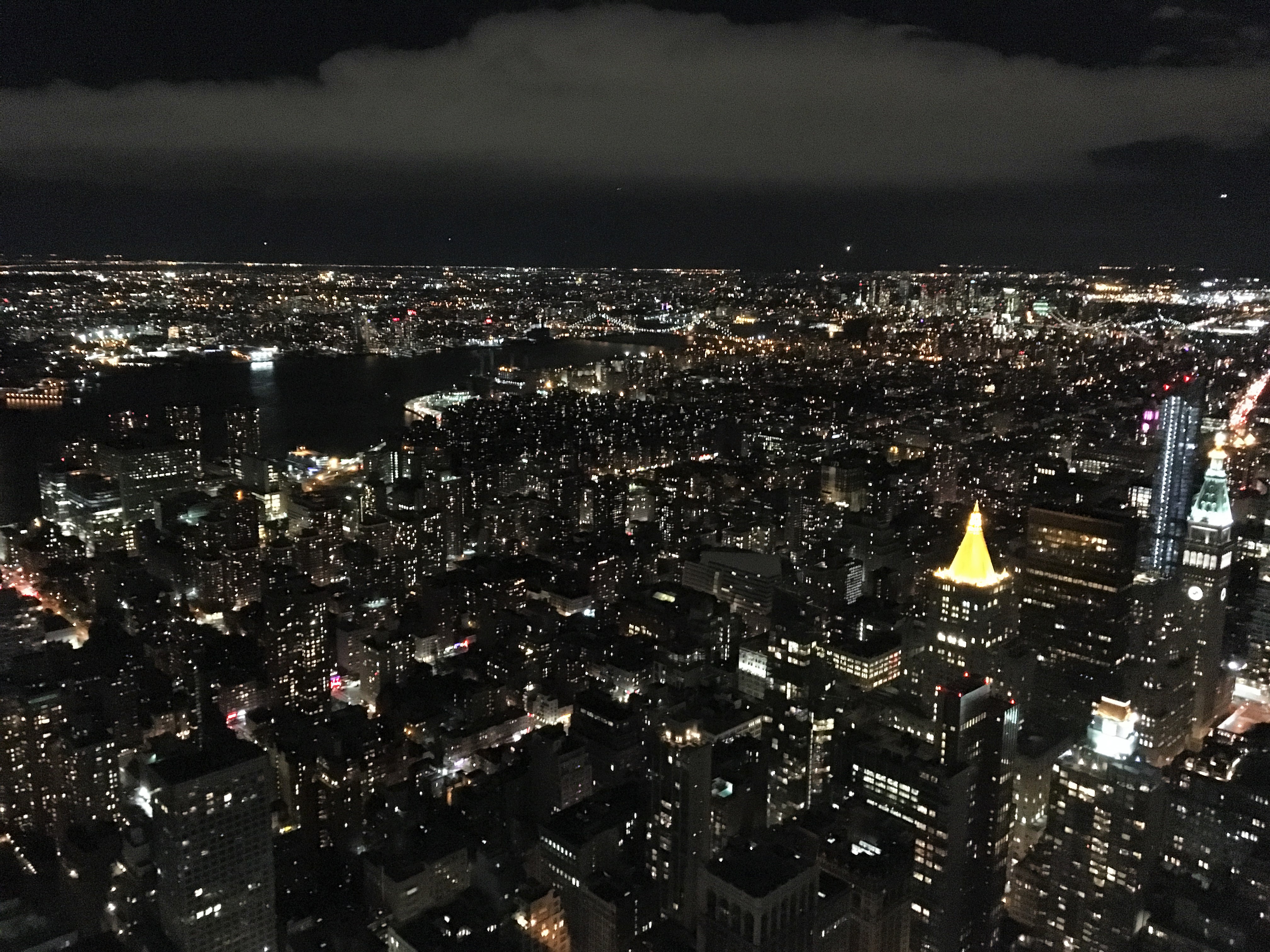 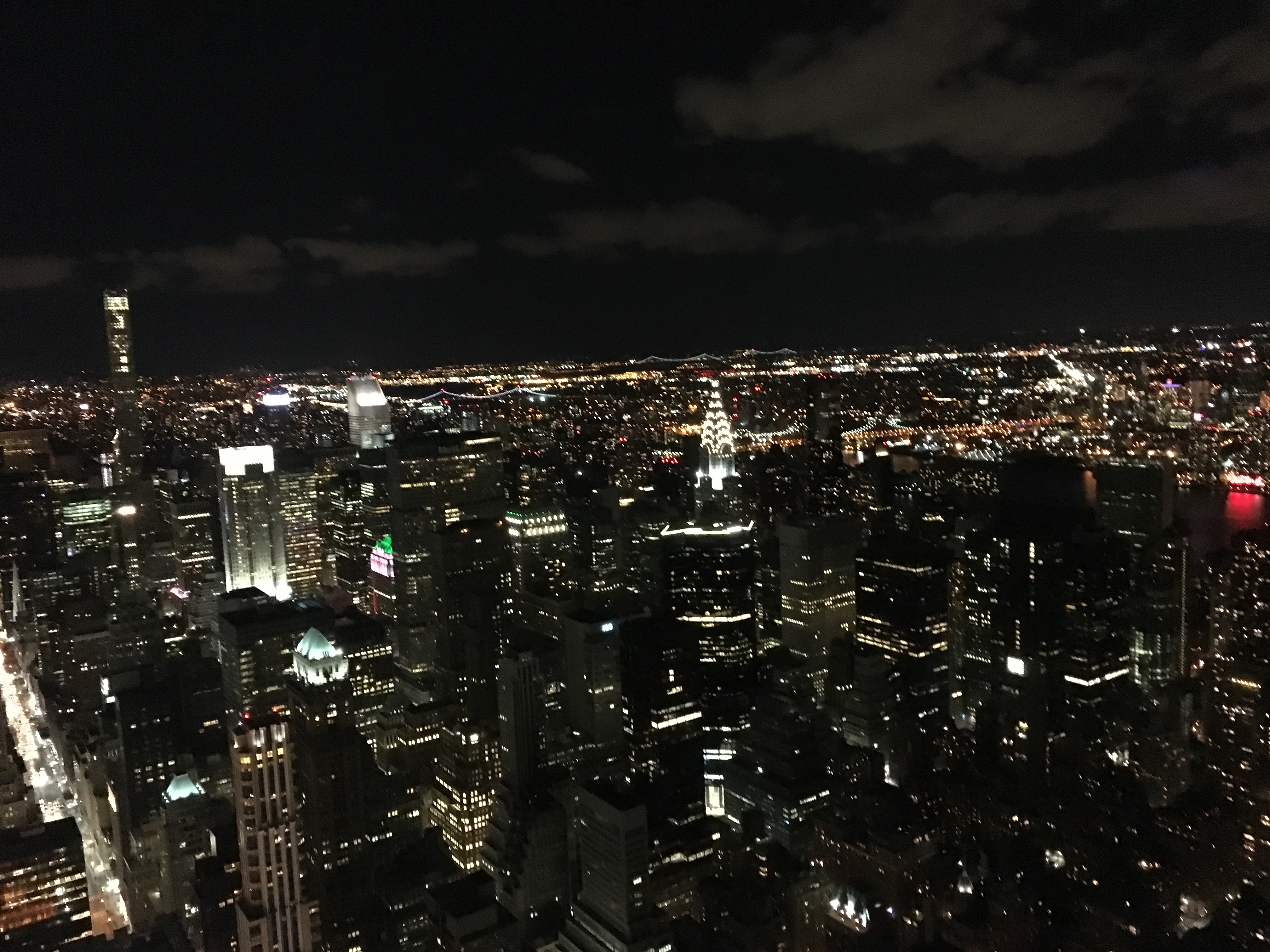 I’m not sure if this pictures can describe properly how majestic and powerful this view was. All that lights really can inspire you. And left you speechless, too. 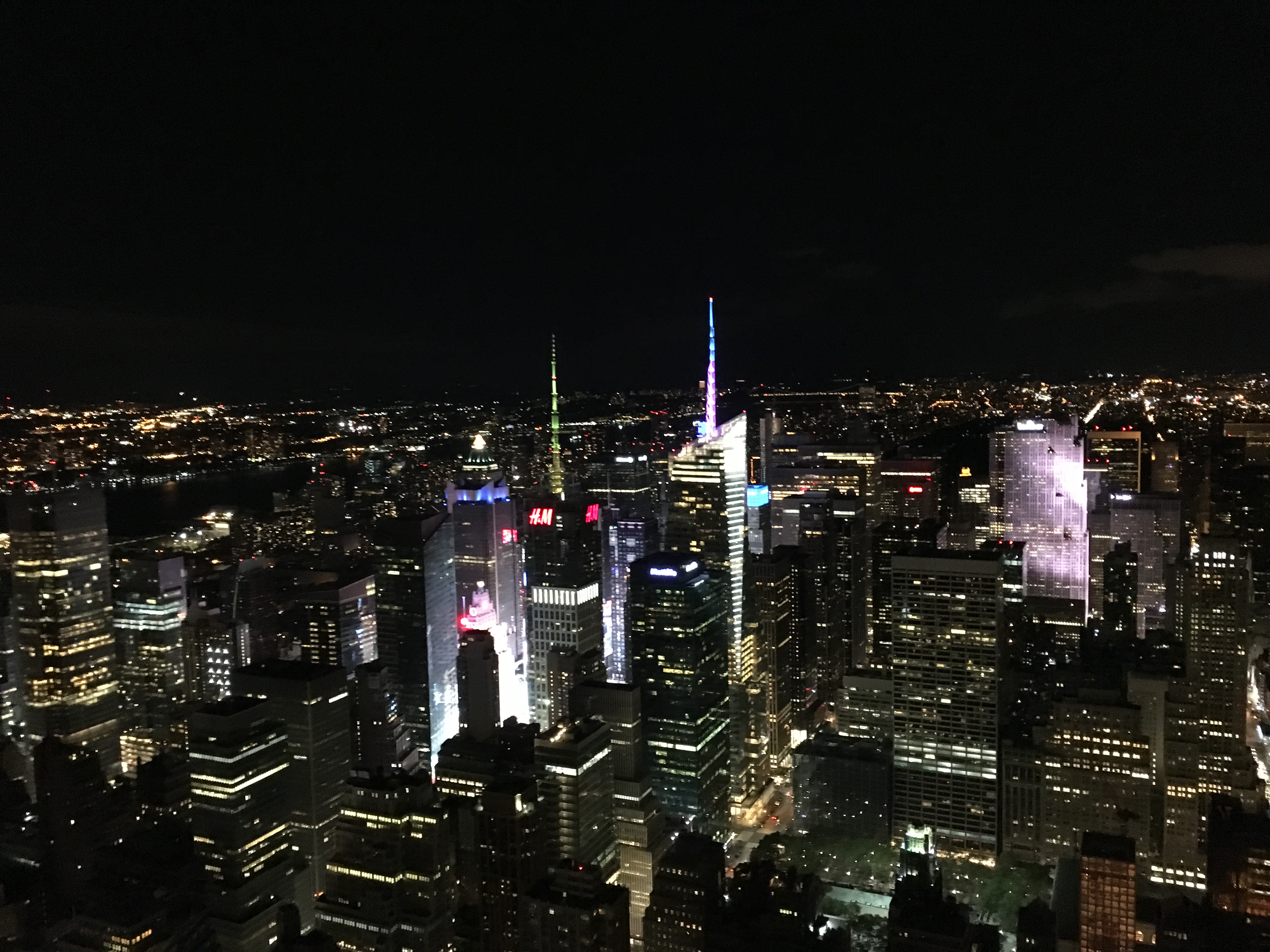 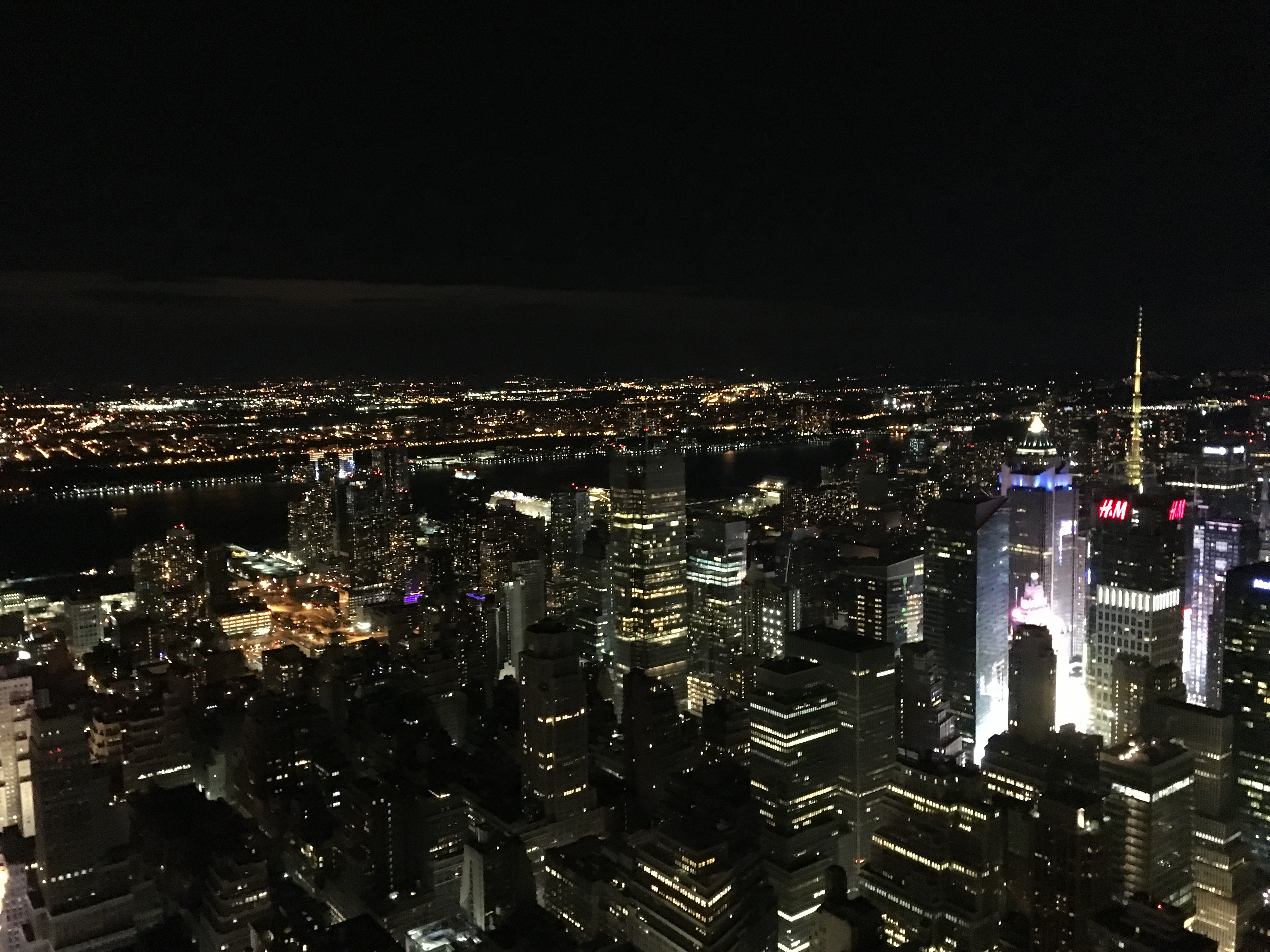 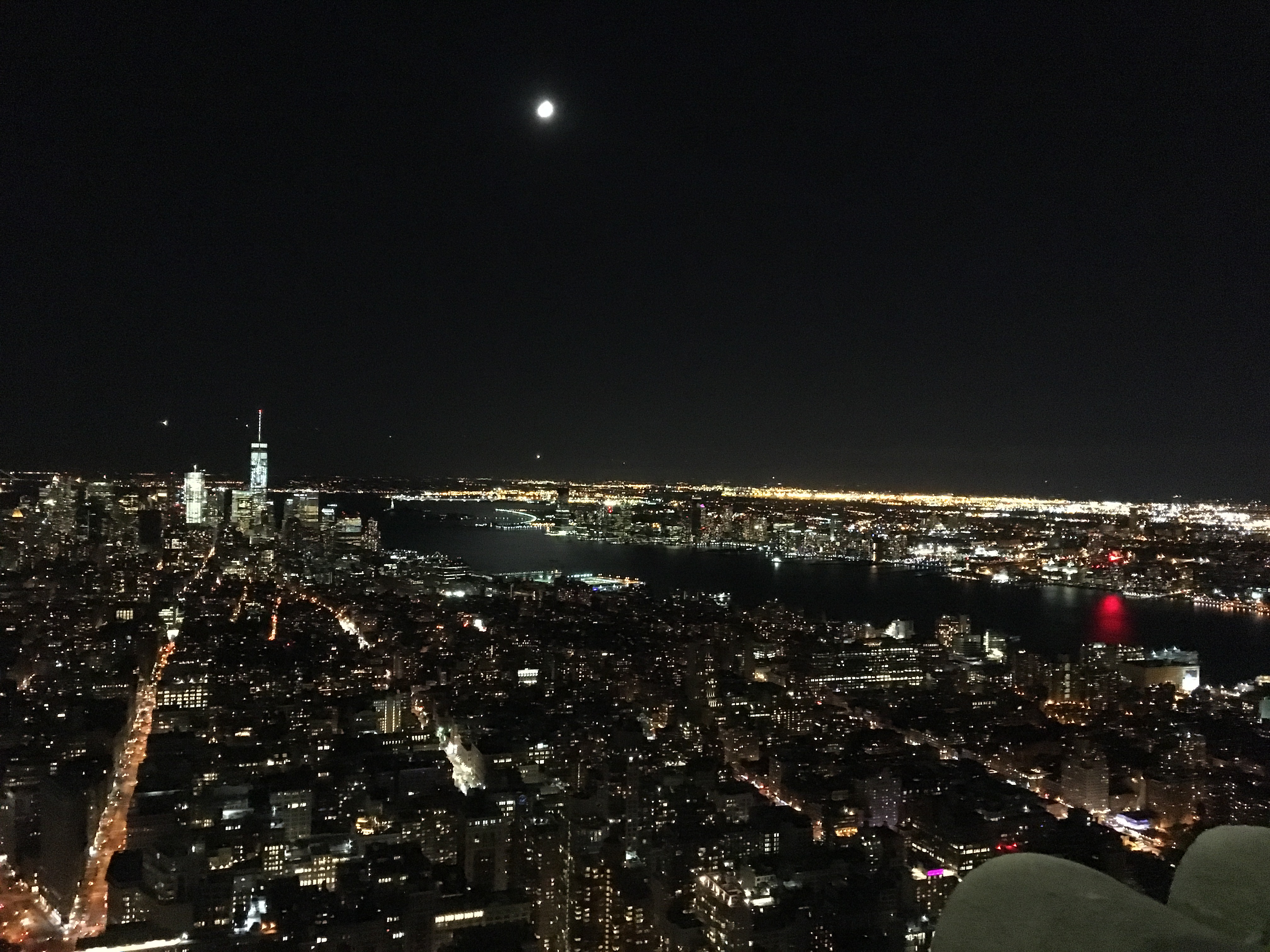 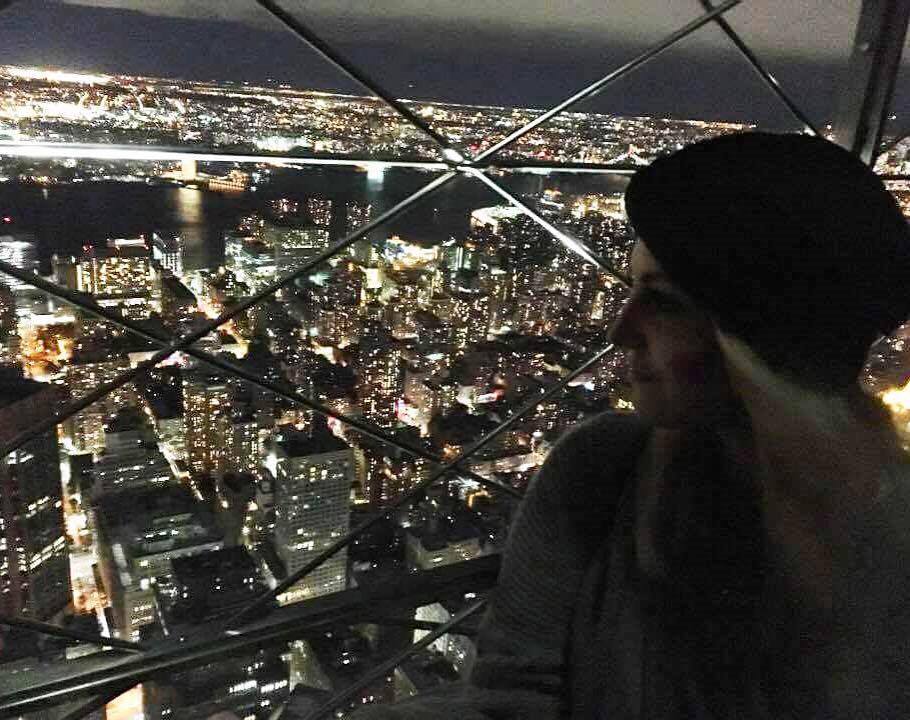 After this tour at the end of the day, we wanted nothing but food. That was super long day, as we visited many others famous sites before the Empire State Building. We were sooo hungry so we jumped into the first restaurant that was open near the ESB. And we couldn’t pick the better one. 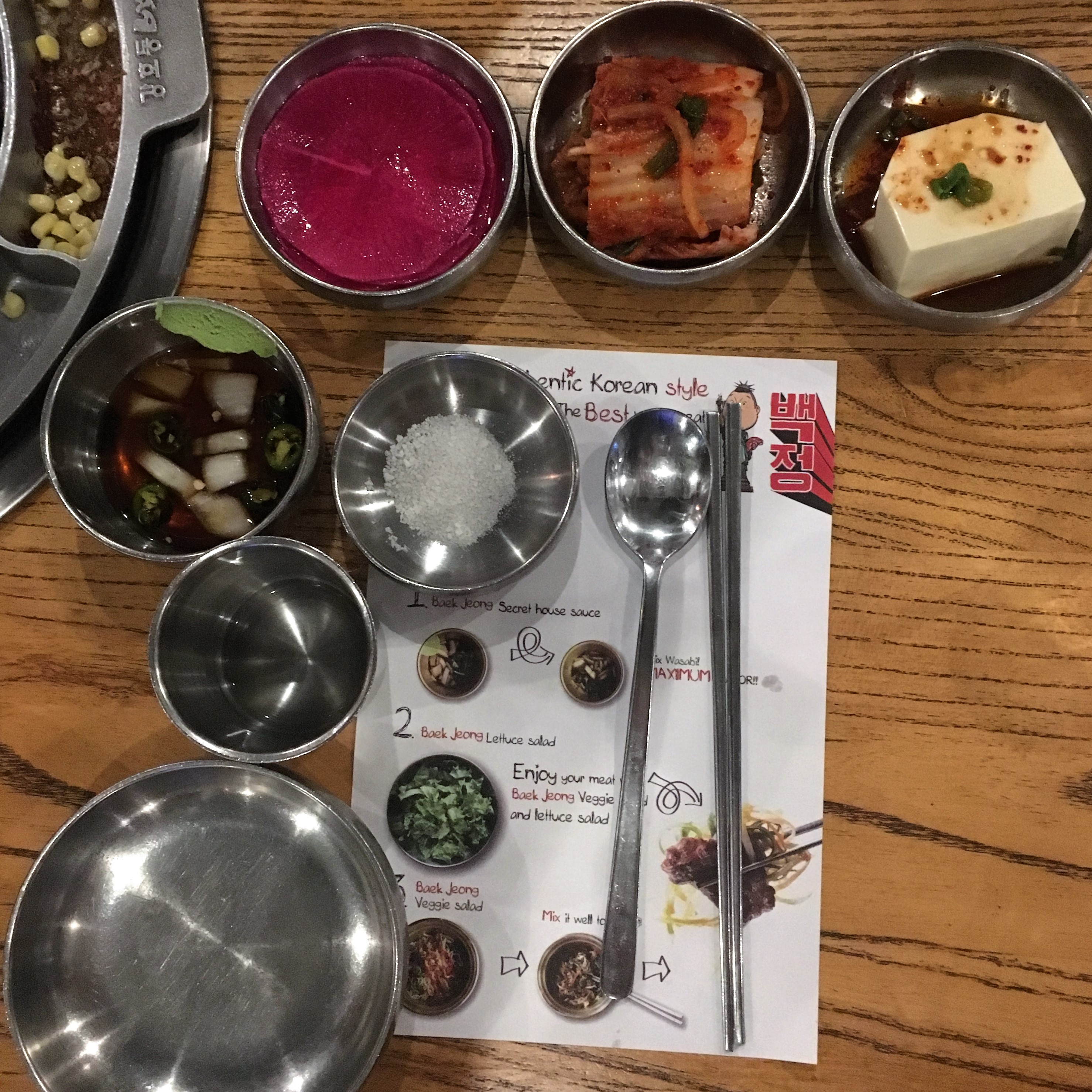 It was a Korean BBQ restaurant Kang Ho Dong Baekjeong and you have to visit it. That was my first time trying Korean food, and I loved it. 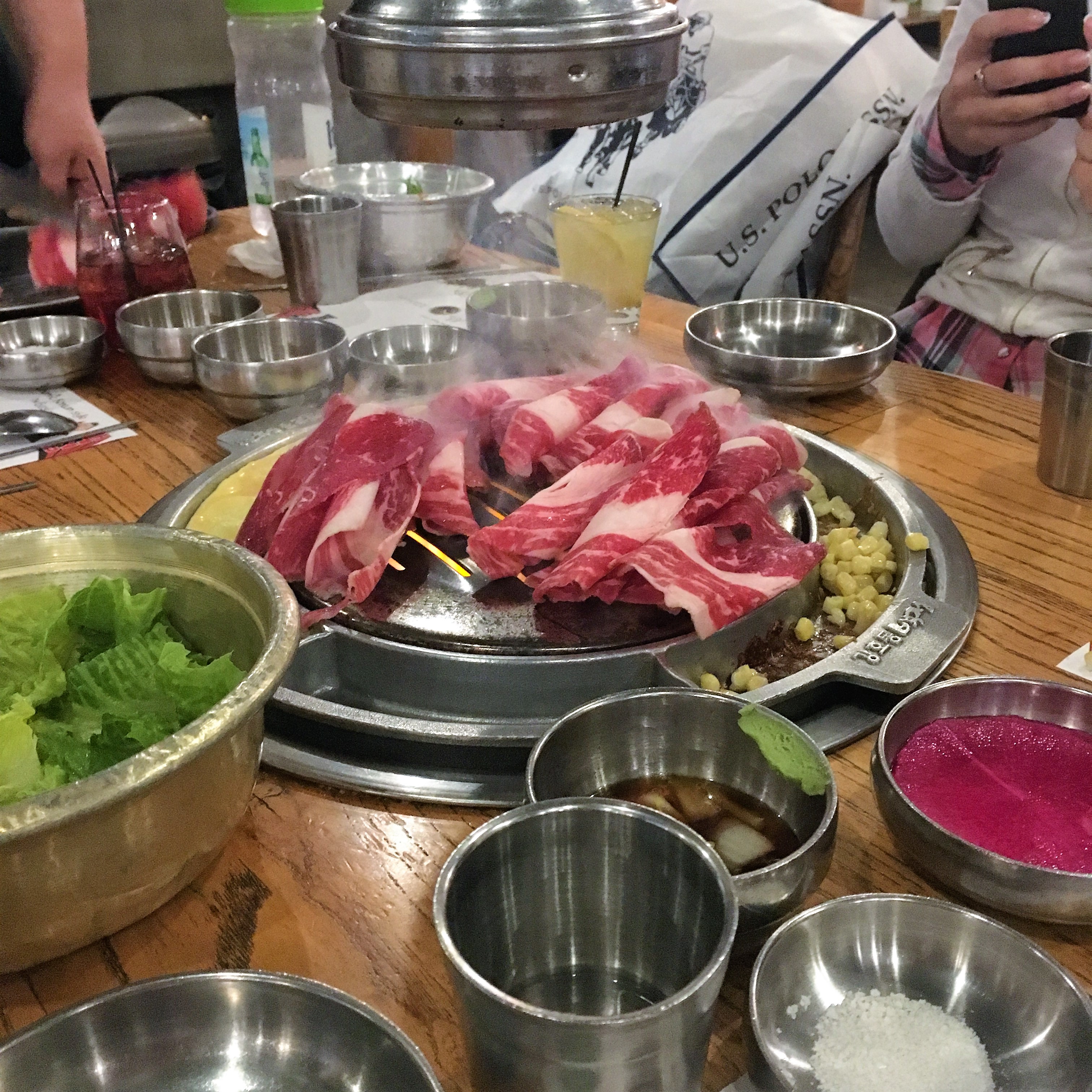 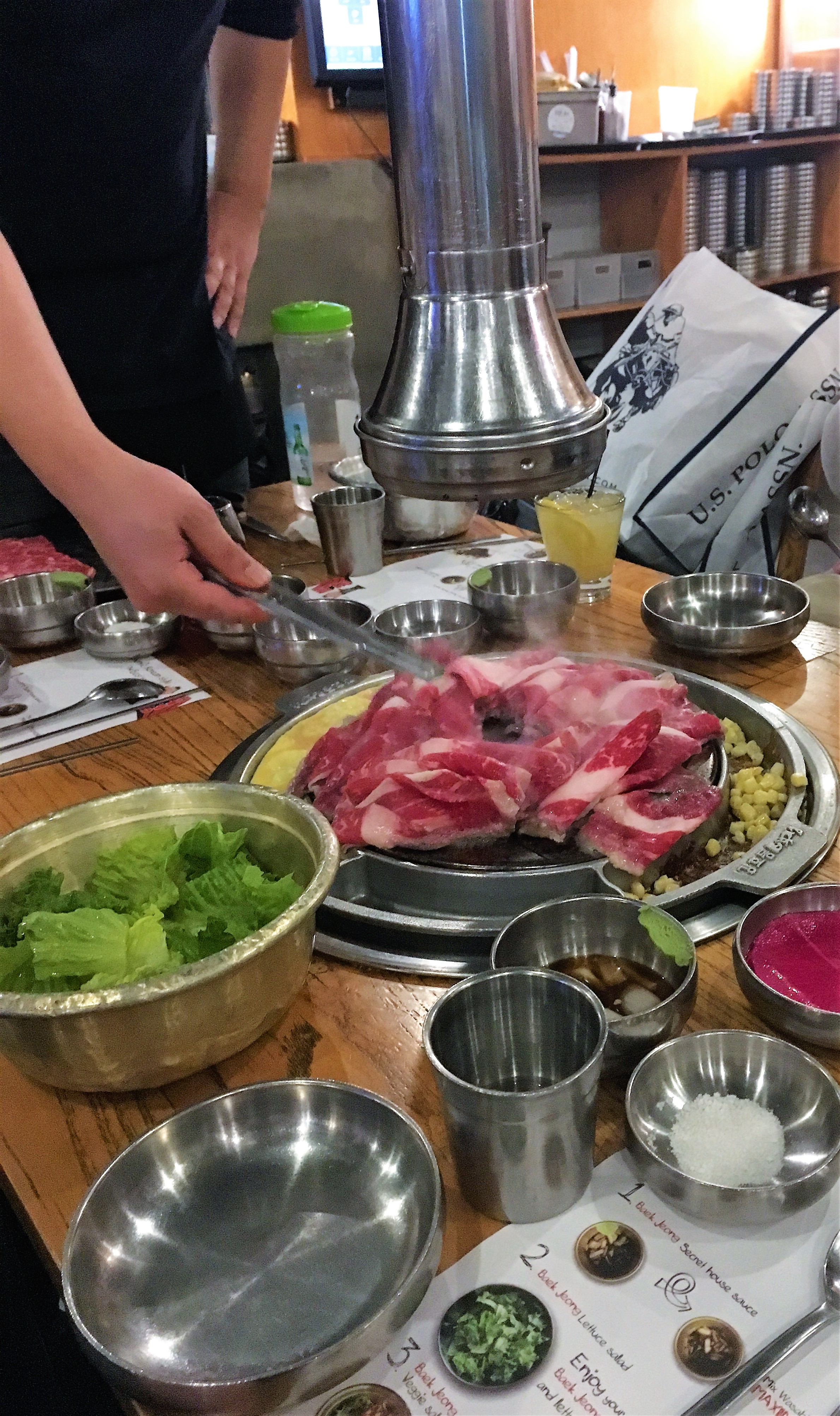 You will get high-quality meat prepared in front of your eyes, served with traditional Korean side dishes. It was unique dining experience and everything was so delicious. 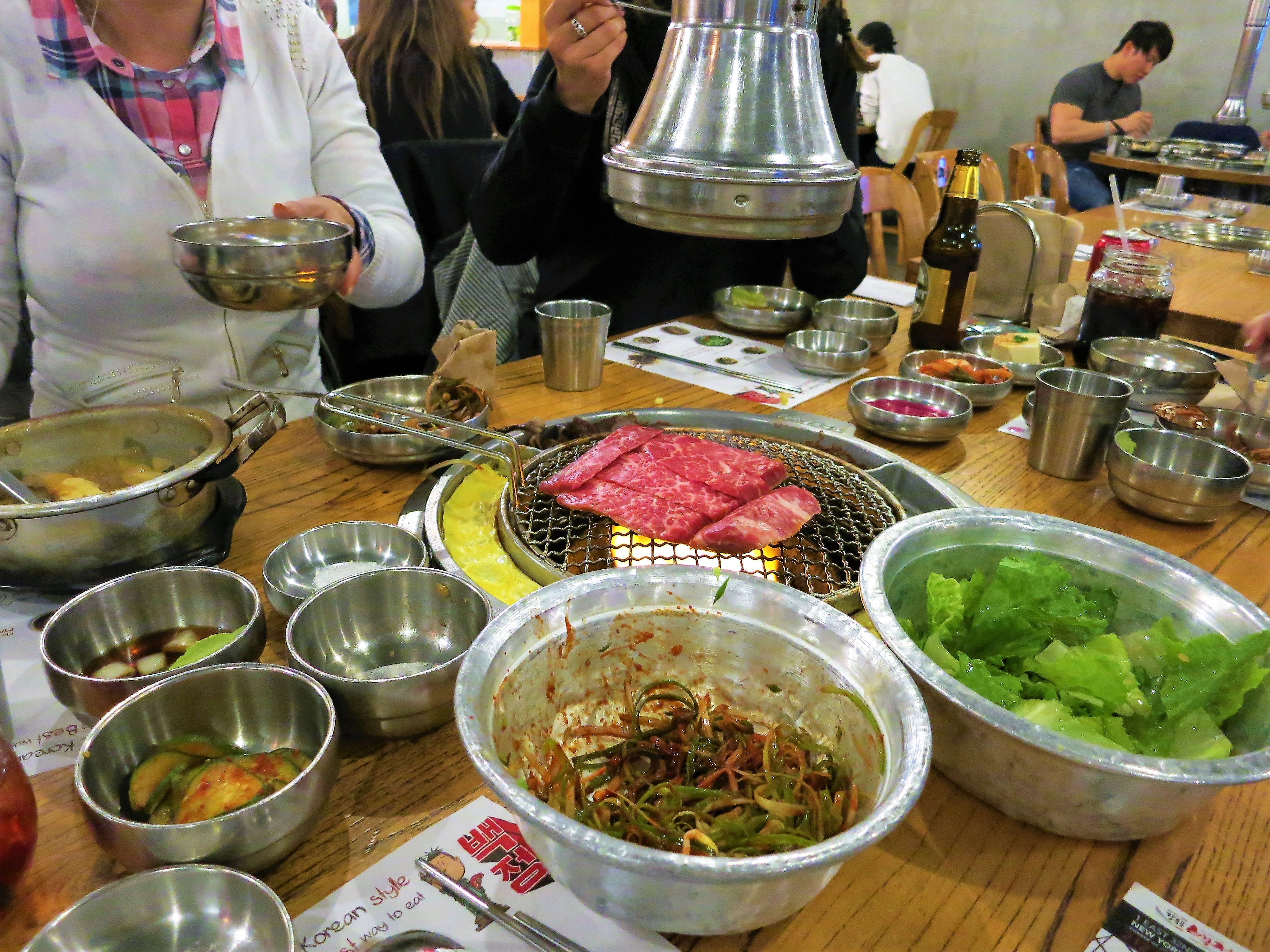 When in NYC, I would highly recommend visiting at least one observation desk. It’s up to you to choose which one, but trust me, you won’t regret it.

Can’t wait to be back in New York City to visit again both The Empire State Building and this Korean restaurant.

Who else visited the ESB? What are your impressions?